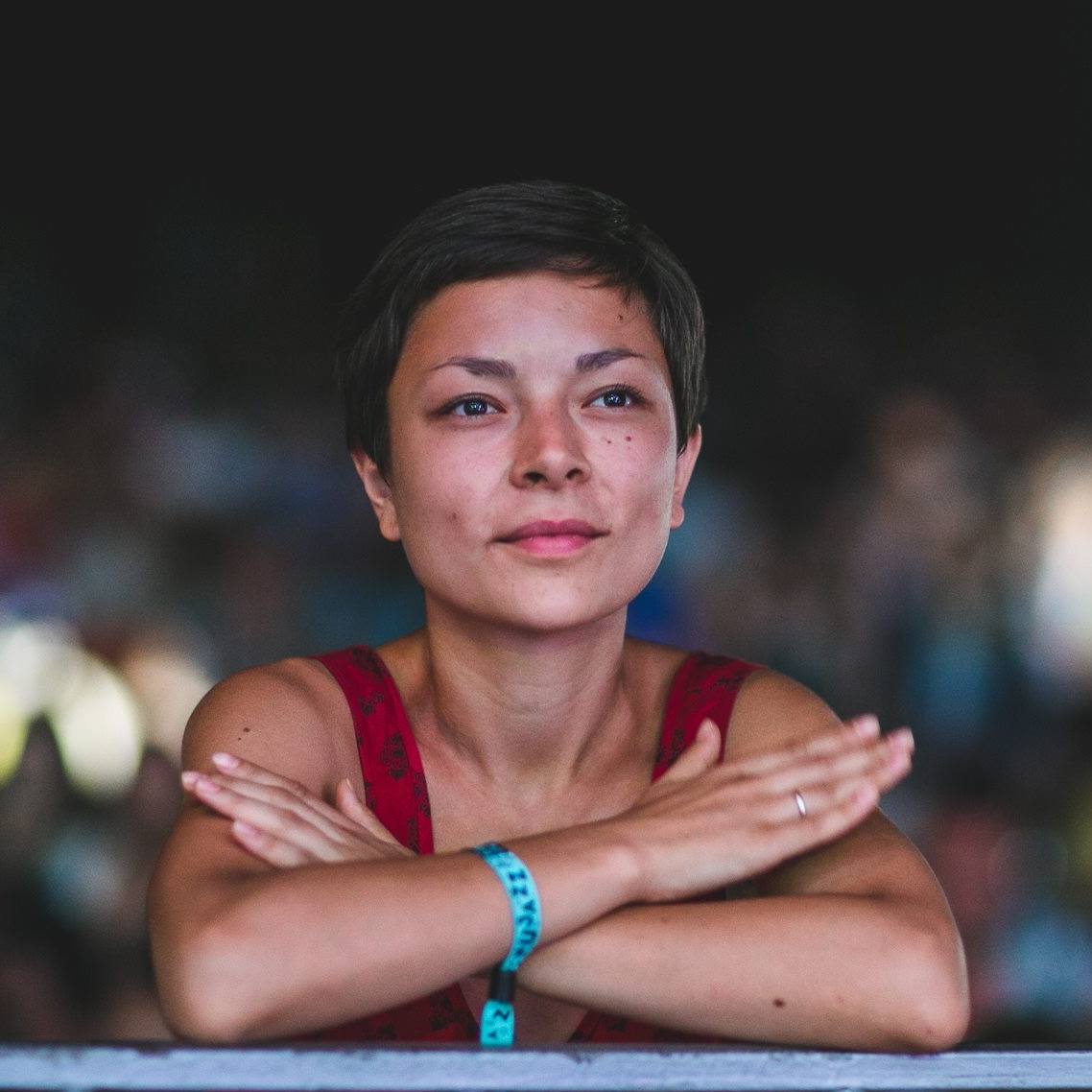 Aflatoxins are poisonous substances that belong to the mycotoxins group. They are formed by several types of mold. Occurring naturally all over the world, these fungi can contaminate crops and pose a serious threat to the health and lives of humans and animals. The WHO(1) has even documented the dangers of Aflatoxins.

There are over 14 varieties of aflatoxins, and four of them (B1, B2, G1, and G2) are especially dangerous. What is worse, aflatoxins can contaminate(2) all major types of crops.

Humans are primarily exposed to aflatoxins through contaminated nuts, cereals (such as corn and rice), dried fruits, and spices. Aflatoxin M1 (derived from aflatoxin B1 metabolism) can even be found in milk, notably in areas with aflatoxin-infested grains.

People who have been exposed to aflatoxins for a prolonged time can face severe consequences(3) for their health.

Aflatoxins are hazardous, but you can reduce your risks by following four simple rules: 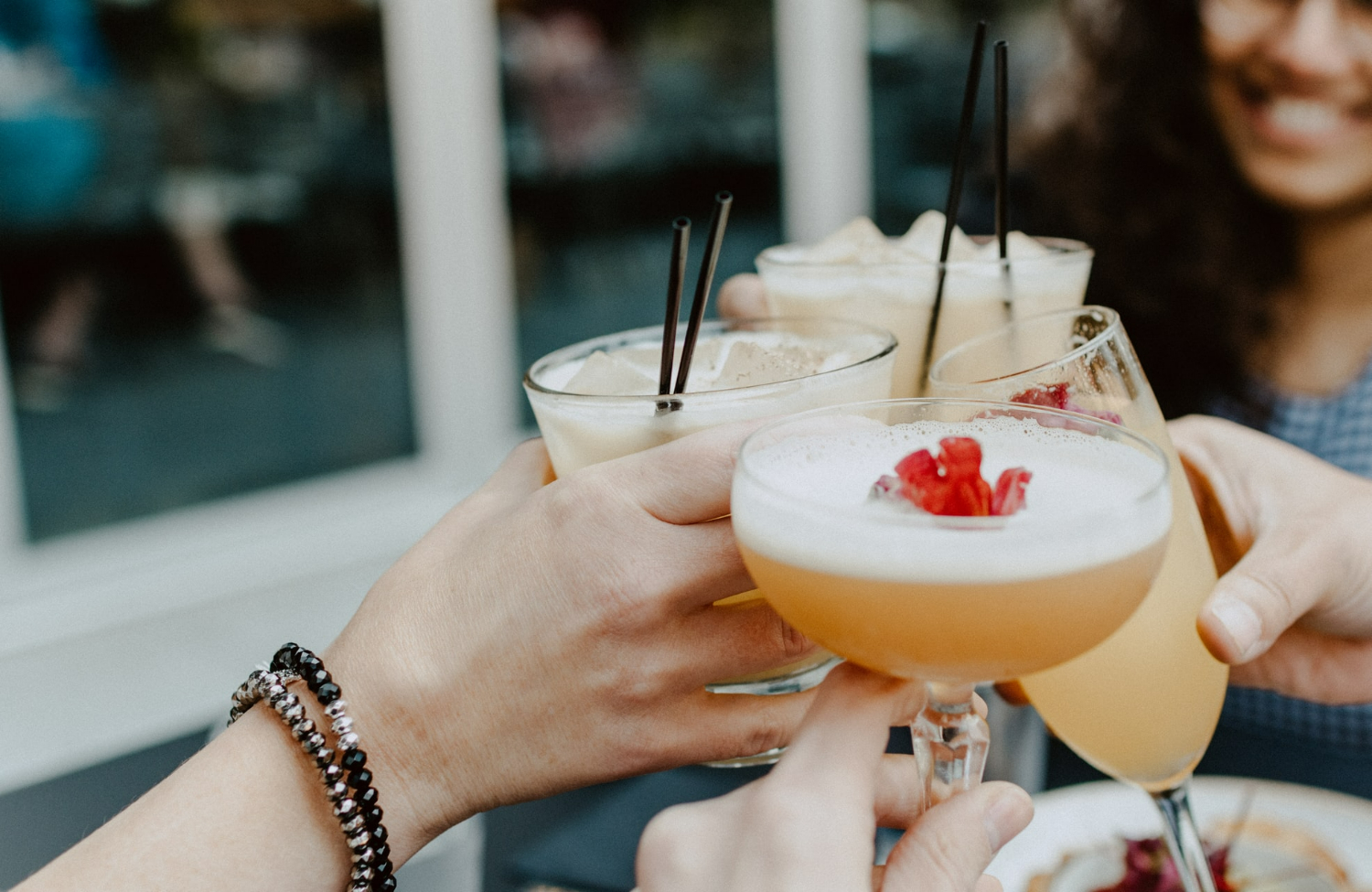 Alcohol and Weight Loss: Can You Combine Them? 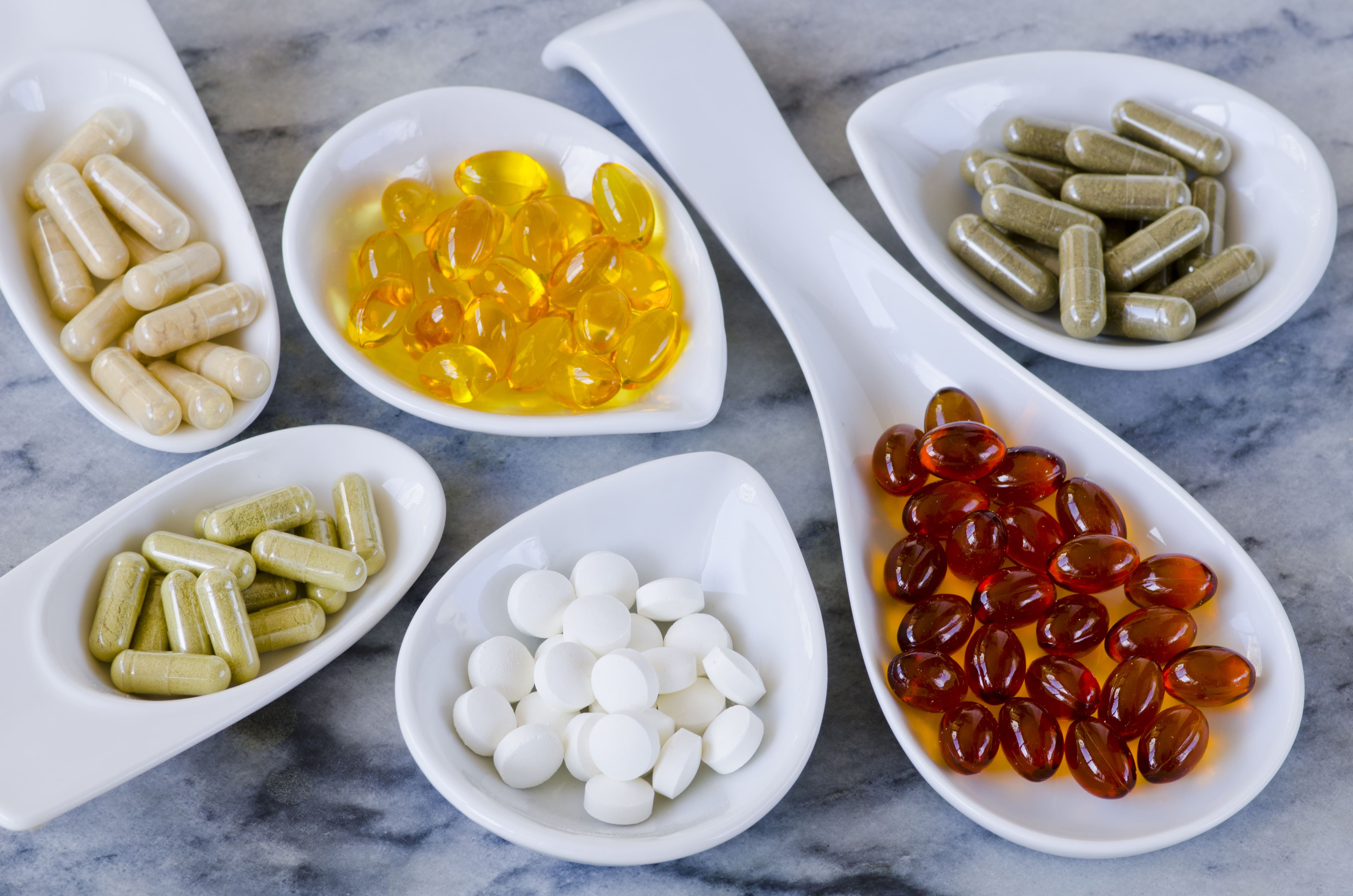 Vitamins and Minerals for Weight Loss: How Do They Work and Where to Find Them?